The Dos & Don’ts of Nail Buffing 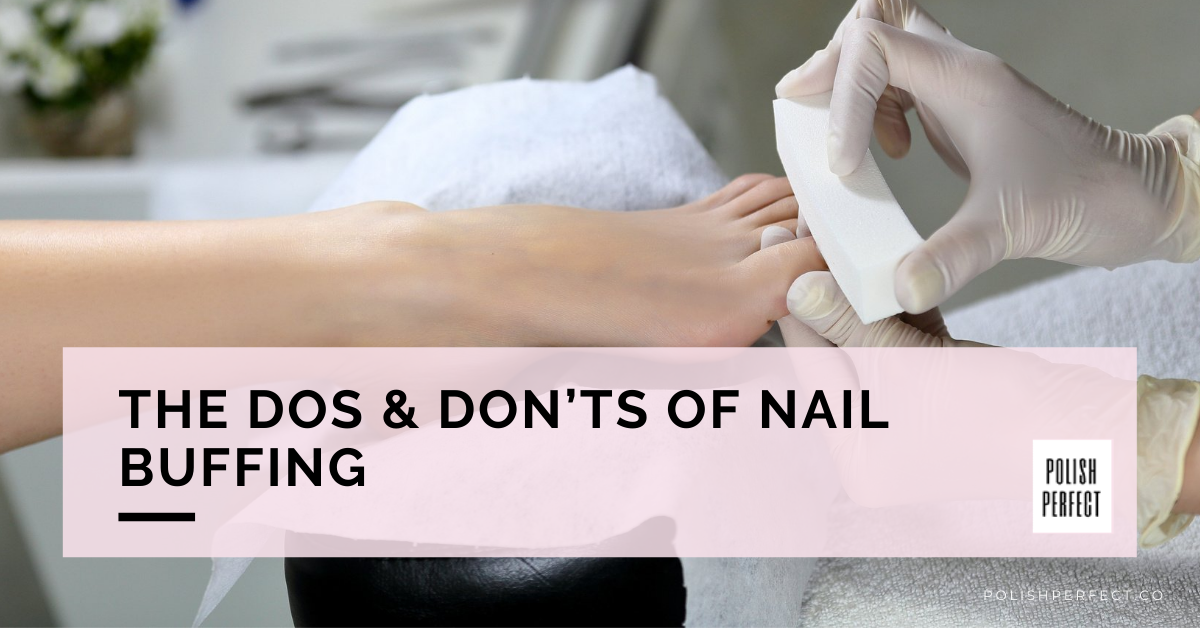 Nail buffing: To Buff or not to buff?

Regardless of how long you’ve been getting your nails done or have been doing nails, you have likely come across this question from time to time. This is one question that has sparked debate across the nail industry for some time. For the longest time, nail buffing has been a favorite debate topic amongs nail technician and nail entusiants. So, today we are going to try to settle the score once and for all… Is it really neccessary to buff those nails?

We found this great video by our good friend, Susie at Nail Career Education. Susie calls in an expert to provide a humorous yet thorough explanation to when, why, and how it is okay to buff natural nails for nail enhancement. In her video she also discussed what are the do’s and dont’s when it comes to nail buffing.

Here’s what we discovered…

There you have it… The truth comes out. It is okay to buff natural nails and to buff acrylic nails, as long as you take it slow and avoid OVER-filing or OVER-buffing nails. (And who knew OVER-buffing nails actually caused a condition?) Do not be afraid to buff those nails because buffing them has positive and good results too.

So, if you want to try nail buffing on your own, you can purchase a soft nail buffer at any department store or on Amazon. Most nail buffers come in a rectangular-cube shape with four different surface areas for natural nail buffing and an acrylic nail buffer. Finding the correct nail buffing tools should be easy.

What do you think? Is it okay to buff natural nails? Which do you think is more effective and effecient way to stick those nail products? Tell us your opinion in the comment box below. Be sure to also share this with your friends!

Keep in mind that we may receive commissions when you click our links and make purchases. However, this does not impact our reviews and comparisons. We try our best to keep things fair and balanced, in order to help you make the best choice for you. As an Amazon Associate I earn from qualifying purchases.